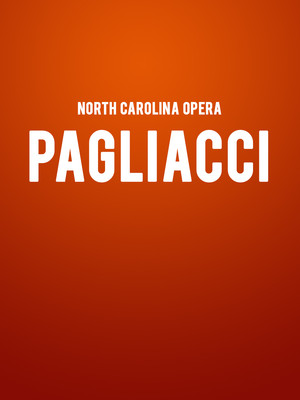 Tears of a clown

The comedy is over

When the clown Canio and his comedy troupe roll into town it's time for a party as the group gets ready to stage their latest show. Whilst the villagers are raring for the entertainment, all is not right backstage, where Canio suspects his wife Nedda has fallen for one of their fellow actors. Brimming with jealousy, it's impossible to stop the lines between fact and fiction blurring as the clown's rage reaches a terrifying crescendo - in front of a live audience.

Intense and thrilling, don't miss your chance to catch Ruggero Leoncavallo's burning tale, including one of the greatest Tenor arias in the repertoire: 'Vesti la giubba.'

Sung in Italian with English subtitles

Photo by David McCumskay on Unsplash

Sound good to you? Share this page on social media and let your friends know about North Carolina Opera - Pagliacci at Raleigh Memorial Auditorium.