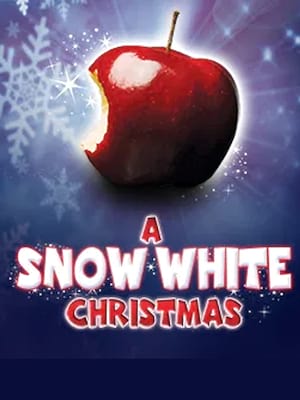 If you're looking for something to spice up your festive calendar, then look no further than the Lythgoe Family Panto's A Snow White Christmas! In the grand tradition of British pantomime, audiences of all ages are emphatically encouraged to participate, singalong to a score of chart-topping pop songs, point and shout 'It's behind you!' when the villains take to the stage.

The song-and-dance filled spectacular takes the age old fairy tale of Snow White and adds a distinctive over-the-top, panto twist. Featuring larger than life performances from Disney heartthrob Garrett Clayton as The Huntsman, musical theatre regular Jared Gertner as the hilarious jester Muddles and Emmy winner Neil Patrick Harris in the pre-recorded role of the On Screen Magic Mirror, this rollicking Snow White sees the titular heroine and her seven dwarves attempt to save Christmas from her nefarious Aunt.

Sound good to you? Share this page on social media and let your friends know about Snow White Christmas at Raleigh Memorial Auditorium.